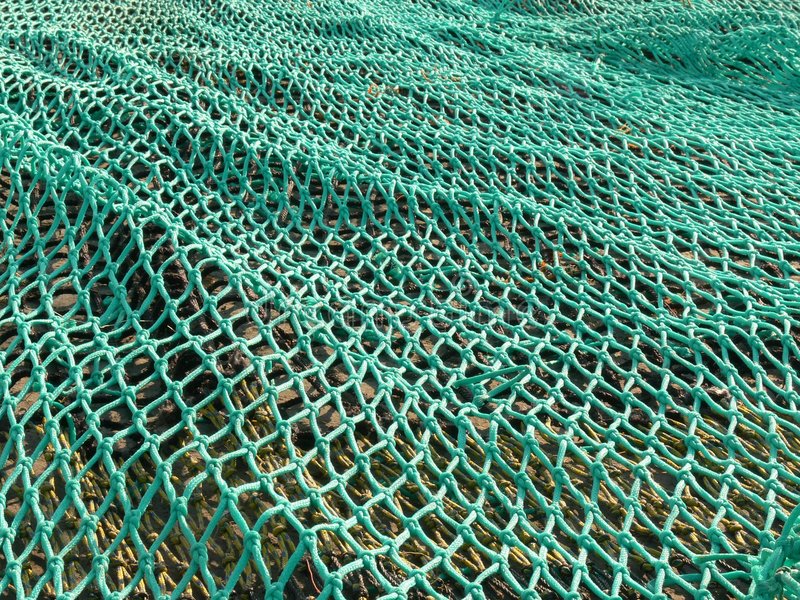 John 21:1-14 records the third post resurrection appearance of Jesus to His disciples.  He encounters seven of them as they are going on an all night fishing trip to the Sea of Galilee.  The next morning He calls to them from the shore to inquire if they have caught anything.  The answer was “No.”  Then the guy who grew up as an apprentice carpenter gave some experienced Galilean fishermen fishing advice.  “Throw the net on the right side of the boat, and you will catch some fish.”  Boom! 153 fish swam into the net.

Have you ever wondered why some churches have little or no converts for years? Could it be they are fishing out of the wrong side of the boat?  They are convinced because they were saved in a particular way and time that everybody else must be saved using the same methods.  If the 1960’s ever come back, they’ll be in for a big haul of converts.  But in the meantime, their nets are empty.  The purpose of fishing is to catch fish, even if that means adjusting your methods.  The calling of the church is to see the lost saved, even if it calls for “throwing the net” in the opposite direction we are used to.

But it doesn’t do any good to catch a bunch of fish and then the net beaks and they are lost. The disciples net was designed not to break.  Do we have an “unbreakable design” to conserve the harvest of souls God gives us?  After all, we are not called merely to get people saved, but to make disciples.  Lack of real biblical discipleship training is one of the reasons for churches stagnating, shrinking and even dying because their nets have holes in them.

I want to challenge our churches and pastors to be open to “throw the net on the other side of the boat” and experience a great harvest of souls.  While at the same time, making strong preparations in advance to conserve your catch with effective discipleship training.