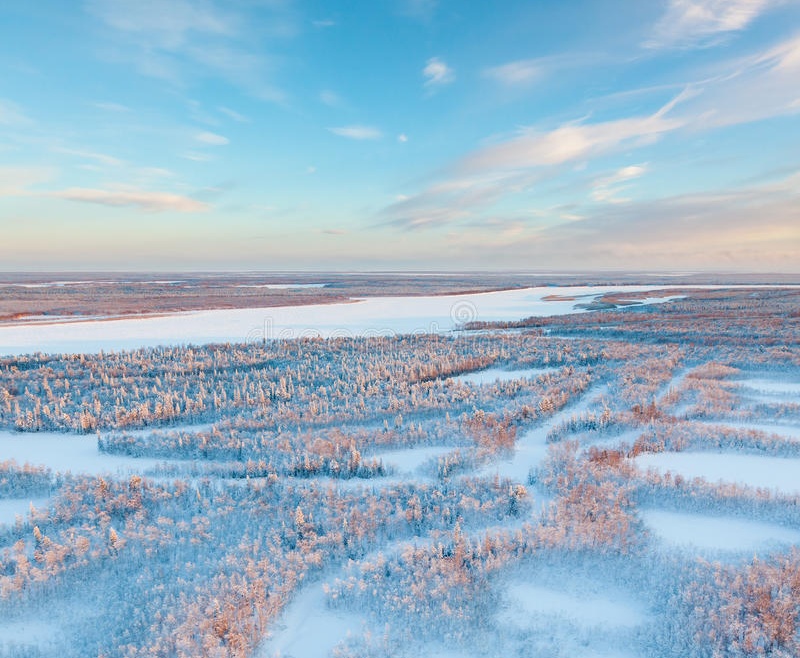 A house church leader related a story about the work of the Holy Spirit in our modern day. Telling how the Holy Spirit woke him up in the middle of the night and instructed him to gather the fruits, vegetables, and meat that the house church had stored up to care for people in need and take it to a Pastor’s family which had been left to die in the frozen tundra, he, as would any reasonable person, began to argue with the prompting of the Holy Spirit.

The man reminded the Lord it was thirty degrees below zero outside. He boldly told the Lord there would be no way he would be able to survive the trip. He even went as far as to paint a graphic picture to the Holy Spirit about how the wolves would probably eat both his horse and him.  It would be a terrible waste. It all sounds reasonable to me!

It was then the Holy Spirit rang something loudly in his spirit. “You don’t have to come back; you simply have to go.”  (Nik Ripken, The Insanity of Obedience, Nashville:B&H, 2014, XXIX.)

Jesus never minced words about the relationship of His servants and world which surrounded them. He painted a picture similar to that laid out by the Pastor of the house church.

Nothing has changed since those fateful words of our Lord. A couple of years back, I authored a book titled Wolves at the Door.  In this book I attempted to point out the fact that we, as believers, are surrounded by an ever-encroaching culture which has at its core the essence of the wolf. The glaring news cycles have demonstrated the truth which was laid out in that earlier work. Elections have emboldened those who seek to devour the truth. Events played out before our eyes give witness to the savagery which is embedded in the heart of the wolf-like cultural leaders. Energy, both financial and media driven, flows to the camps of those intent on ravaging all that is holy. No, nothing has changed since the words of Jesus fell on those gathered around Him that day.

Jesus never promised the wolves would become like sheep. Is not going to happen.  The only way a wolf becomes a sheep, spiritually speaking, is by the supernatural encounter which takes place at repentance and subsequent discipleship. Jesus also never, not once, instructed His sheep to become wolves. Ours is not the task of becoming savage, mean-spirited, or harsh. Sadly, social media and ordinary life these days presents a confusing scenario where it is becoming increasingly difficult to discern the wolf from the sheep.  That is not our calling. While this does not sell well, our Master has called on us to, if necessary, lay down our very lives, not fight like angry wolves over the last scrap of meat left on a bone.  All the vitriol being spewed about in today’s church must deeply sadden the heart of the One who was “led as a lamb to the slaughter, never opening His mouth” (Isaiah 53:7).

Sheep must be careful about ARROGANCE. As I pointed out in Wolves at the Door, the only protection offered a lamb is proximity to the Shepherd. Never forget you are a sheep, and the wolves of our day will devour you if you get too far afield. You, on your own, will never be a match for the enemy. That’s why our Lord taught us to pray on a daily basis, “deliver me from the evil one” (Matthew 6:13).  We must learn to stay close to the Shepherd of our souls and depend upon Him for the ability to witness deliverance from Satan and the culture under his domain.

Sheep must be careful about APATHY. The opposite end of too much carnal pride is too little trust in the ability of the Holy Spirit at work in us. Far too many of us look at the world seemingly spiraling out of control and resign ourselves to doom. Many are shrugging their shoulders with despondency at the direction of our country and giving up, just waiting until Jesus comes or the whole thing implodes. How can we do that when we have been given the promise that He will pour out His Spirit in the last days in an unprecedented fashion (Acts 2:17)? America, as we know it, may erode and crumble into the dustbin of history. As sad as that is, it has nothing to do with the promise of God. He will pour out His Spirit in these last days. Actually, He is right now pouring out His glory around the world.  In a mighty last-day outpouring, Jesus is bringing tens of thousands a day into the Kingdom as He prepares for His return and the final judgement of the earth.

Which brings me to this. His sheep must ACT. Not attacking the wolves. That’s counter-productive and will never work.  Instead, His sheep…you and I…must do what we must do in order to experience our part in the last day outpouring.  Instead of being dominated by politics, we must devote ourselves to prayer. Rather than laying into the wolves and telling them how terrible they are, we might need to listen to the Word about our own shortcomings. How great would it be if, instead of focusing on the ills of society, we scrambled and determined to be filled with the Holy Ghost?

The truth remains, His church is a bunch of sheep surrounded by ravenous wolves. Nothing about that is going to change. Our hope for survival will not be found by following the strongest, most eloquent, best organized sheep in the fold. They stand no better chance against the wolf than you. No, our hope lies in the Presence of the Shepherd in our midst. May He find in us a willing and hungry host for His glory!