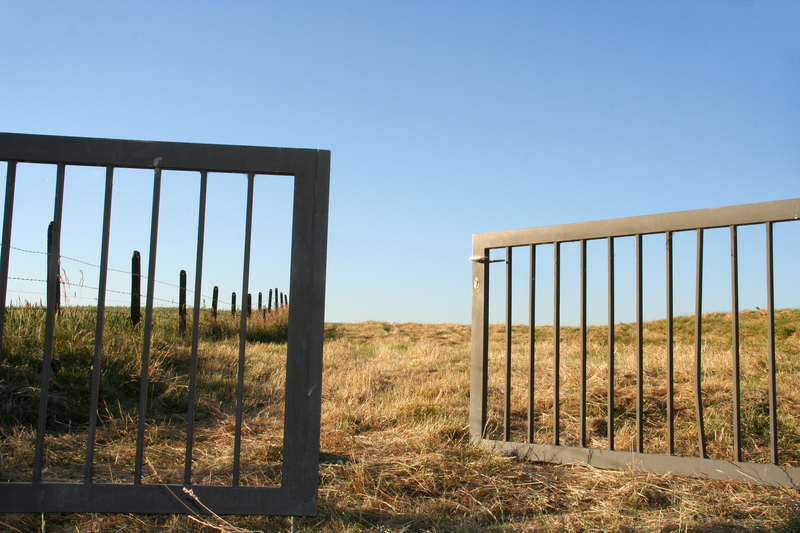 Kish was a powerful man.  He is described as a “mighty man of power” (1 Samuel 9:1 NKJ).  Most likely, he was a successful businessman, probably a farmer, and yielded quite a broad reach of influence in his community.  To top it off, he had a son, a guy we meet named Saul, who was handsome and extremely tall.  In fact, if they had a basketball team in his hometown, Saul would have won all-state honors!

One day Kish woke up early, farmers are known for that habit, and noticed something that was totally upsetting.  Someone had left the gate open, and all his donkeys were gone!  Before you belittle the mighty Kish, stop and consider his plight.  To men in his profession, donkeys were essential.  His discovery would be tantamount to a farmer today discovering all his tractors had been stolen. Think in terms of an over-the-road trucker waking up and his rig being gone or a fire station awakening to an alarm only to discover the fire engine missing.  I think you get the idea.  Kish was in a jam.

If you know anything about farm animals, you know there is a reason they are “fenced in.”  I once had a man tell me he thought God was trying to tell him to go to another church because his dogs dug out of the fence that Sunday morning and it made him late for church.  I told him if he wanted to go to another church he should just go and stop trying to make some spiritual issue out of his beagles digging under his fence.  After all, there is not a dog worth his salt that is not going to do his best to dig under a fence.  It is a fact of life, dogs dig, and fenceless donkeys depart the pasture.  Only this time, there was something afoot.  God had something in the works, and he needed Saul to get away from Dad and encounter the prophet Samuel.  In fact, God was so on top of things, He told Samuel the day before the “chance” meeting with Saul the whole story and prepared the prophet for action (1 Samuel 9:15-16).

Busy with other issues, Kish awakened Saul and sent him, along with some servants, on a search-and-rescue mission.  They were to scour the country and bring home the missing donkeys.  On the surface it was not a complicated task, but lurking just beneath the surface, out of sight for virtually everyone, God was up to something big. Before the trip was over, Saul, and Kish, were going to be radically and forever changed.  Before Saul made his way home, he had a destiny with Samuel and God which would do in him something no man had ever experienced.  Saul was going to be anointed King of Israel.

Without those missing donkeys, Saul never encounters Samuel and totally misses his destiny. What is missing in your life that is pushing you toward your encounter with God?  What has escaped, or been taken, that is driving you toward that divine destiny with the Almighty?  Although you consider it a curse at this moment, God is using it to propel you toward Him.  That is hard to swallow when you are spending precious time chasing after the elusive donkeys, but you and I know something Saul did not understand.  God makes all things work together for good for those who love Him! (Romans 8:28) Another way of stating that powerful truth is “in all things God is working for the good of those who love Him” (Romans 8:28 NIV).  That means even the missing donkeys, trouble though they be, are instruments through which God is working to bring good into our lives.  While you are involved in the sweaty, grinding work of running to ground that which you have lost, or perhaps have never experienced, do not curse the absence of that which you seek.  Rather, let your life be a search for that which is missing knowing the One who is all in all (1 Corinthians 15:28) has set you up for a Divine appointment. Eventually, your pursuit of peace will bring you face to face with Jehovah Shalom (Judges 6:24).  The seemingly endless race for blessing eventually leads to the One capable of providing all we need, Jehovah Jireh (Genesis 22:14).  I can attest to the fact the endless and frustrating quest for righteousness can result in a meeting with the One who becomes righteousness with God, Jehovah Tsidkenu (Jeremiah 23:6). Rather than getting frustrated with quest, chase hard knowing your God has something utterly amazing awaiting you at the end of your journey.