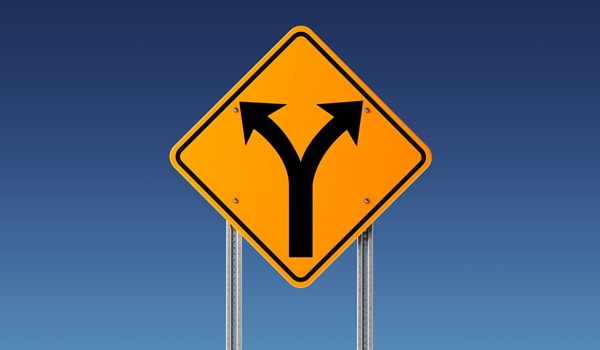 There is something about Jesus which both incites and invites friction.  From the beginning of His sojourn on earth, His presence created situations which proved uncomfortable in the lives of those orbiting His life.

For instance, His mother Mary was forced to deal with the uncomfortable story of her rather unusual pregnancy.  Remember, she lived in an era and culture where such news could wind up with someone crushed beneath a pile of rocks.  Stoning was a possible outcome of her announcement (Deuteronomy 20:21).  Later, after the miraculous birth of Jesus, Mary and Joseph took Him to the Temple for the customary rites of dedication.  Suddenly, an old man appeared and began to prophesy about the little boy (Luke 2:25-35).  Unlike the modern-day prophecies about which we love to gush, Mary was plainly told her baby, the infant Jesus, would cause great division (Luke 2:34).  He would become something about which many people would speak evil (Luke 2:34).  As if to add insult to injury, the old man added another bombshell.  She, the mother of a little infant, would also have a sword pierce her heart because of the child (Luke 2:35).  As a pastor, I had a few interesting incidents while dedicating babies, but nothing ever approached the scene created by His arrival.

To prove the words of Simeon were “on target,” Jesus Himself years later had this to say.

Do you suppose that I came to give peace on earth? I tell you, not at all, but rather division. For from now on five in one house will be divided: three against two, and two against three. Father will be divided against son and son against father, mother against daughter and daughter against mother, mother-in-law against her daughter-in-law and daughter-in-law against her mother-in-law.

In a story with information redacted for the safety of those involved, a missionary who was working as a carpenter in a Muslim area of the world simply told stories about Jesus.  One day an agitated man came to him and told him he had nothing against him or his faith.  He had, however made a serious mistake.  He had told his stories in the presence of his young daughter who had now begun to ask about Jesus.  The carpenter was calmly told by the Muslim believer if his daughter became a Christian he would behead her and then do the same to the carpenter.  Such is the divisive ministry of Jesus.

What does that mean to us?  We have long lived in a nation where a version, a flimsy representation, of Jesus has long been accepted.  In fact, this watered-down version of Jesus still plays well to many in our culture.  However, as the real Item is revealed, both He and those who choose to remain close to Him continually lose ground in the estimation of the culture at large.  I contend you and I are quickly being placed in a position where we must answer three pressing questions.

First, a decision about His worth.  There has always been a price attached to hanging around Him.  Are we willing to pay such a cost?  Do we consider His friendship worth the price demanded by His enemies?

Second, a dedication to His wonder.  It is easy, after hanging around “church-stuff” for a long time, to fall into a mindless plodding in the faith.  We can, if we are not determined, lose sight of the wonder of Jesus.  If Mary and Joseph became so familiar with Him that they searched for three days for Him before thinking to look in the Temple (Luke 2:41-50), who are we to think we cannot lose some of the wonder and awe at His amazing work and power?

Third, a determination in our walk.  Jesus made it clear.  Not everyone who hears His story is going to make the trip.  All one has to do is read His curt statements to some “would-be” associates to understand the determination required (Luke 9:57-62).  He has no qualms whatsoever about sending those lacking determination back home.

The longer I am around Jesus, the Word, and His church, the more I realize my need to make these decisions…repeatedly!  Actually, the older I get, the more I want to ensure on that day I find myself with the sheep instead of the goats (Matthew 25:32-46).  There is coming a great dividing, our job is to be sure we are on the correct side.