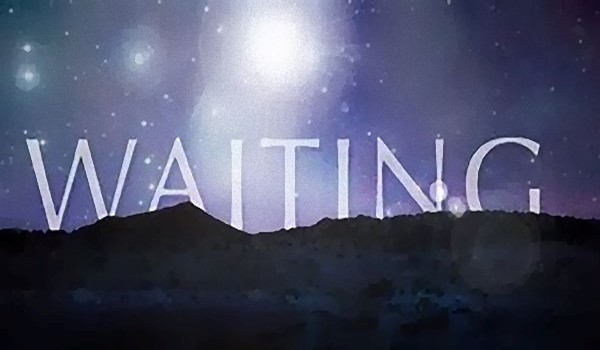 Before looking at the first of His indicators of the end of the age, we must pause and pay close attention to His initial statement.  “Take heed” (Matthew 24:4), was the introduction to all the subsequent warnings.  “Take heed” was intended to jolt the disciples to full attention.  To get the full impact of His announcement, this would be the equivalent of someone yelling “SNAKE” to you when out walking in the woods.  That one word evaporates all cloudiness.  That single term, yelled with convincing authority, puts all your nerves on edge.  That is precisely how dramatic Jesus was when answering the probing question of His disciples.  He wanted them, and subsequently us, to sit up and pay attention to this because it WAS going to be on the final.

All the above leads me to this conclusion.  He was adamant about us paying attention because we all tend to drift.  We can, like some rather foolish wedding attendants, fall asleep at the wheel (Matthew 25:1-13).  Some of us, like the evil servant (Matthew 24:45-51), lose focus and revert to fleshly and sometimes violent compulsions.  Still others in our ranks decide to put things on cruise control and hide out until things are wrapped up (Matthew 25:14-29).  By the way, that last one doesn’t work out too well for the “right-lane cruisers.”

What we know for certain is the fact the indicators of His return are growing more prominent with every passing week.  Interestingly enough, the first thing He mentioned as a sign pointing to the end of the age was DECEPTION.  Funny isn’t it?  Jesus snapped His fingers, rang the bell, sounded the alarm…not about all the fancy prophetic stuff that captures our attention…but about taking care to not be deceived in the last days.

The word deceive (Matthew 24:4) in the Greek text would be used to describe someone, or a group of people, who once walked on a solid and reliable pathway but had now left the moral compass which guided them.  Casting aside the foundation of their life, those being deceived according to Jesus, were choosing a dangerous path which would lead to destruction.  What’s more, while Jesus would point to numerous other signs which would point to His coming and the end of the age, He chose to post this, a world-wide wandering from a sound moral compass, as the first, the primary sign to awaken us to the culmination of our age.

Paul would add to this warning from Jesus an equally ominous “take heed.”  He indicated the last days would be characterized by  a planet wide delusion.

And for this reason God will send them strong delusion, that they should believe the lie.

You and I are given ring-side seats as we watch this indicator of the end of the age play out before our very eyes.  Make no mistake, this has been taking place all along, but these days are witnessing and exponential explosion of deluded thinking as men not only abandon truth, but they also despise those who seek to remain anchored in the foundations of God’s Word.

Which leads to another aspect of the deception about which Jesus spoke.  Accompanying the delusion is a departure.  Pay close attention to Paul.

Now the Spirit expressly says that in latter times some will depart from the faith, giving heed to deceiving spirits and doctrines of demons.

If one departs the faith, there must have been a time when the faith was central to their life.  We are being inundated with those who are living out this warning.  Across the spectrum of the church, men and women are consciously choosing to abandon the faith and instead chase after some amalgam of beliefs.  In so doing, they are unwittingly following deceptive demons which espouse these belief systems.

Today, more than at any time in your life, you must challenge every doctrine.  You must scrupulously examine the teachings of every speaker.  You must ensure that which you accept measures up to the foundations of the truth (1 Corinthians 3:11, 2 Timothy 2:19). Such attention to the faith will produce a life well received in His eternal presence.