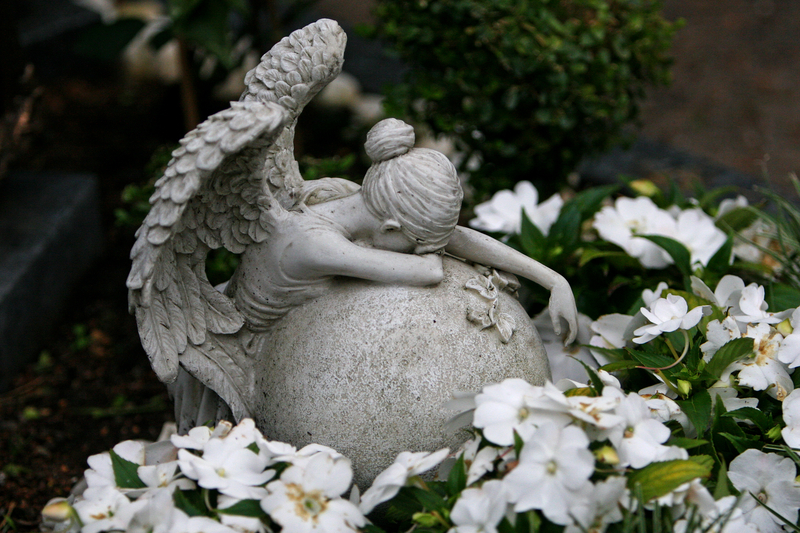 Like so many, I was thrilled to see the Supreme Court overturn Roe v Wade.  To be honest, I have always felt it was a major stretch to find in the Constitution the legal ground to force abortion upon people who objected to the heinous practice of slaughtering the innocent.  Then again, my legal expertise is relegated to all I have learned by watching Perry Mason outmaneuver Hamilton Burger on late night episodes bearing the name of the fabled barrister.

My objections to the practice were biblically based.  In all honesty, I considered the legalized practice of abortion on demand one of the major reasons for the impending judgment of God upon our nation, if not a major reason for His soon to come judgment upon the entire earth.  While we have witnessed a continued protest against the spirit of Molech in the United States, something we should have pressed forth with even more zeal, many are unaware of the massive abortion industry flourishing around the planet.  Consider the Soviet Union.  From 1957 until the collapse of the empire in 1991, records reveal there were over three hundred million abortions performed in the darkness of that communist regime.  In fact, in that thirty-six-year period, there were more babies killed in the USSR than there were people alive in the empire when it collapsed!  Chine is worse.  From 1971, when records began to be kept, until 2020, a span of forty-nine years, there were almost five hundred million abortions performed in China. In fact, over the last forty years, our planet has witnessed the abortion of two billion souls!  Let that sink in.  Over the last forty years Molech has seen to the slaughter of more people than the entire population of North America, Central America, South America, Europe, Russia, and Australia combined! (“Abortions Worldwide This Year,” https://www.worldometers.info/abortions/.)

So, like you, I rejoice that at least a tiny part of the world-wide slaughter is hindered.  I rejoice that life won the day.  Yet this morning, I am drawn to a moment in the life of Nehemiah, a moment which might give each of us a second to pause and reflect.  Nehemiah had won a great victory and was witnessing victory.  Godly things were once more happening in Jerusalem. Walls were restored.  Gates swung in previously open passageways.  The city was beginning to resemble something of her former greatness.  Smack in the middle of what should have been a huge party, something totally different took place.  I am not so sure the American church should not follow this same pattern.  In the middle of jubilation over victory, Nehemiah called everyone to a somber prayer meeting!

The first thing they did was confess sin (Nehemiah 9).  They confessed the sin of their ancestry, their rulers, their religious leaders, their immediate family, and themselves.  If they could think of it, they laid it out before God.  Nothing was off limits, no one was spared.  Perhaps during our celebration, we should experience some conviction for the sins of those who led us to this place as well as for our own sinfulness in not fully and fearlessly embracing the call of God for our lives.  If this upsets you, do not waste time being angry with me.  Get in front of God and talk to Him about it!

The second thing they did was become broken before God and cry out for mercy (Daniel 9:37).  They had seen some great victories, but they were still in “great distress.”  They knew without the intervention of the Holy One, any victories would be short-lived.  You and I can rest assured, those intent on continuing the slaughter of the innocents will not go quietly into the night.  Our posture must not be a preening display of arrogance and finally-put-you-in-your-place arrogance. Perhaps our response to their profanity-laced, violence-filled reactions should include broken humility before God linked to a soft, but firm, biblical response to the vitriol.  Remember, our battle is not with flesh and blood, but spiritual forces at work in the earth (Ephesians 6:12).

The third response called for by Nehemiah, and suitable for the church today, is to continue walking humbly before God and man (Nehemiah 10:29-30).  Let His church dig deep into the Word and walk it out before those who vehemently oppose life.  Let His people commit themselves to become living epistles, easily read by all men, revealing the glory of God in a dying world.  May our Lord find us serving Him in this world, but not embracing the character nor qualities of this world.  Such broken humility before God and man will bring honor to Him and enable Him to use us effectively…regardless of what the future brings.