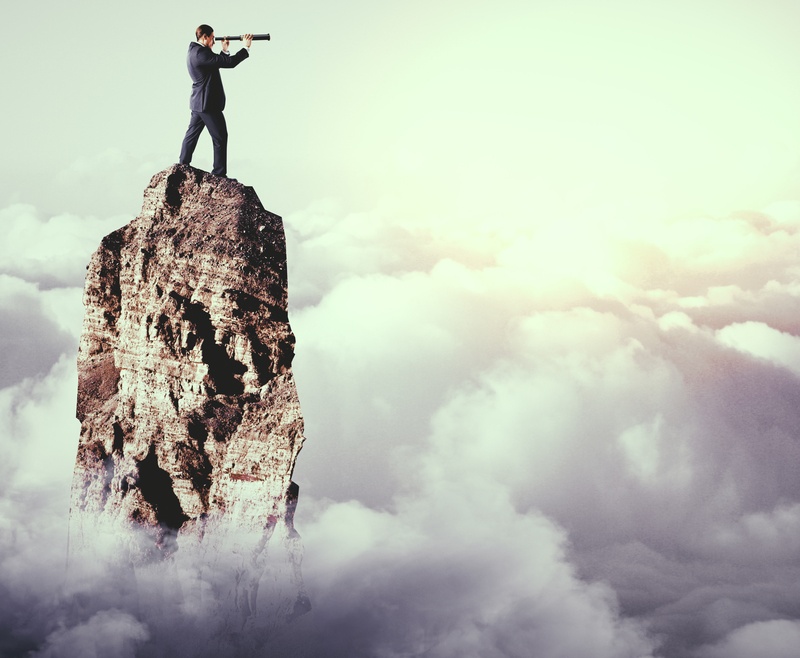 Running from issues which had created an intolerable situation, a woman we know as Hagar found herself alone and isolated in her struggle. After bearing a son to Abraham, things went sideways…she didn’t help matters…and she wound up being treated harshly by Sarai.  In fact, it can be said Sarai was cruel to her and treated her poorly.  Add to that the fact Abraham basically turned his back on her and refused to mediate the situation and Hagar was placed in a state of perpetual struggle.  Whether or not it was true, she thought her only hope for her struggle was to run away.  So, run she did.

She found herself alone, probably huddled against a fortified wall…some argue the term “Shur” is a wilderness and that Egypt had built a series of fortifications along this trade route.  Desolate, struggling for direction, the Lord suddenly met her.  He spoke to her, assured her that her destiny was secure in His hands, and told her to go back to Sarai and to submit to her.  That’s not what most of us want to hear when we are in a struggle, but that’s another story. Hagar listened to the Lord and then made a powerful declaration about our Master.

Then she called the name of the place the Lord spoke to her, You-Are-The-God-Who-Sees…(Genesis 16:13).

Alone, in the struggle of her life, Hagar discovered the God of the Universe saw her.  On the run, weary of the struggle back home, unsure of her future, but seen of God.

A second scene rises in my mind.  In this one, a group of chiseled and seasoned fishermen are fighting a loosing battle.  Capable and accomplished, these men have spent the better part of their lives circumnavigating the familiar waters of Galilee.  They had seen storms before, but this one was especially powerful.  As winds whipped waves which crashed over the bow and tossed them like a toy on the churning waters, hoped dimmed with each passing moment.  This storm, as far as they could tell, would spell their doom.

Unbeknownst to them, Someone was watching them from the shore.

Then He saw them straining at rowing, for the wind was against them (Mark 6:48).

Through the mist created by the wind, through the tumultuous churning of the waved, even through the darkness of a moonless, starless night, Jesus saw His sons in the storm of their life.

A final picture, grotesque and barbarous though it may be, displays the power of our Lord to see us regardless of how desperate our situation may be.  A man by the name of Antipas was, according to tradition, encapsulated inside a large brass bull and slowly roasted to death because he dared to serve Jesus.  Yet neither the thickness of the brass nor the shimmering heat caused by fire dimmed the vision of the Master.  He saw what happened to His beloved Antipas (Revelation 2:13.  Nothing about the torture of that event escaped His view.

Throughout scripture, you and I are assured our God sees us.  We are never outside the realm of His vision.  We are never off His radar.  It may be we face a struggle like Hagar.  He sees us and will come with a word.  Very possibly, we may not like the word He gives.  Nonetheless, His word will lead us to our destiny in Him.  Or, like the disciples, we may be caught up in the storm of our lives.  He still sees us.  And like with them, He will show up with a wonder.  It might be the calming of the storm, or it might take the form of creating peace like a river inside our heart.  Whatever the particulars, we can count on Him showing up and getting us to the designated place of His choosing.  In an extreme case like that of Antipas, Jesus still sees what takes place.  Yes, He still shows up.  In the case of Antipas, Jesus showed up with a witness.  Antipas was His. He had seen all that happened, and He would, in His own good time, make all things right.  I have a sneaking suspicion Antipas will hold a special place of honor when we gather around the throne.  After all, there cannot be a more powerful witness from Jesus than to be called “My faithful martyr” (Revelation 3:13).

No matter where you are or what is going on in your life. You may be struggling with what life has handed you, still, He sees you. You can very possibly be in the most severe storm you have ever faced; He sees you.  In fact, life and circumstances may be to the point of utter exasperation in your life.  He sees you.  Watch for Him. He’s making His way to your life so you too can discover His sufficient grace.