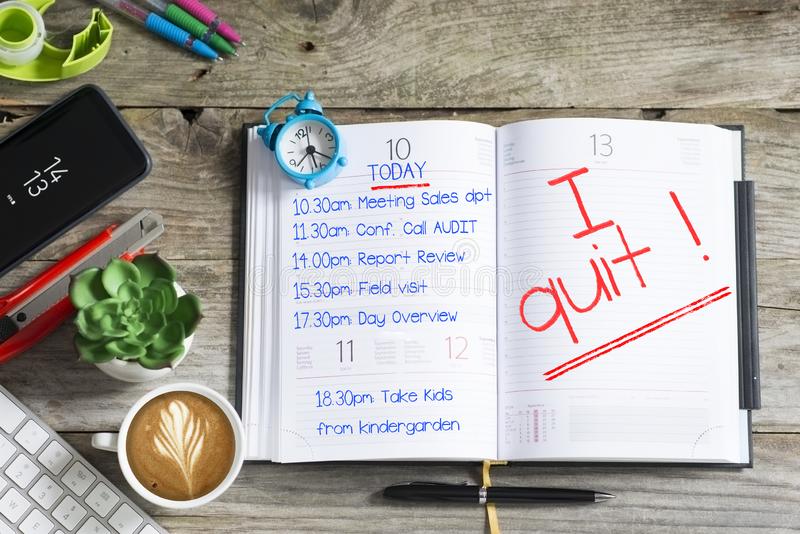 Having a tough day?  They seem to come around quite often and can sometimes be so grueling, it makes one wonder if they are ever going to end.  The Apostle Paul had a tough day or two.  Let’s drop in on one and see if we can learn anything from how he handled it.

First of all, the man was in PRISON.  That alone means it was tough day.  Paul was not in confinement because of some terrible crime.  He had not robbed a liquor store or held up a bank.  In fact, Paul had not guilty of some misdemeanor like not paying a parking fine for his chariot.  No, Paul was in prison because he loved Jesus more than anything else.  Locked away with nefarious criminals, this man was secluded from the world because he had the nerve to stand without fear and tell any and all that Jesus was Lord.

One day, a particularly tough day, Paul was greeted by a visitor.  A man by the name of Epaphroditis came to visit.  His name meant “lovely” or “charming,” and at first blush he was exactly that.  He brought Paul some support from the church at Philippi.  Prisoners like Paul were dependent upon the welfare of people like the saints at this church for survival and this was a lovely and charming meeting for the Apostle.  Things quickly turned sour as Epaphroditis unloaded on Paul about the fact that his beloved church was in trouble.  False teachers, enemies of the cross, were having a field day among the saints and turning people against the truth.  To make matters worse, two prominent women in the church were engaged in an ongoing feud which threatened to divide the body.  These incidents, if left unchecked, had the potential to kill the entire work he so loved.

It had to knock the wind out of Paul.  It had to be a tough pill to swallow.  After all, he was in prison for preaching about Jesus.  They were free, able to live their lives as they wished.  Instead, they were adding to his crushing burden by allowing themselves to act so foolishly.  How much more was he supposed to take?  All in all, it was a tough day in his life.

I’ll be honest with you.  I would probably have been mad at God, saying something like, “If this is what I get for serving You, You can have it!”  I would have been incensed at the false teachers and let go a line or two about the utter gall they displayed by sneaking in when I was gone and not able to withstand them face to face.  By then, I would have been in full throat and screamed, “and those two women need to get their act together or get out!”  That’s right, I am not on the same plateau as Paul.  I admit it.

In a tough day, remember God is faithful.  Listen to the immortal words we have been given.  “For I am confident of this very thing, that He who began a good work in you will perfect it until the day of Christ Jesus” (Philippians 1:6).    He saved you.  He even saved those people who are making your life miserable…at least some of them.  He will honor His Word to you.  He will provide you the strength you need to endure.  He will make a way where there is no way.  Hide His Word in your heart and immerse yourself in what He has said in the tough days.

In a tough day, remember God is compassionate and loving.  Some of us are hard to love, yet God loves us still.  When it’s a tough day because of “them,” remember the love of God in your life.  You and I are not called to love people “like” Jesus.  That’s a high note I can’t hit.  Instead, we are called to love people “with Jesus” (Philippians 1:8).   The only way that’s going to happen, at least in my life, is by my continual transformation.  Which leads me to the third thing to remember in a tough day or equally tough season.

God is growing you.  It’s all about my love for Him and my knowledge of Him growing (Philippians 1:8).  This whole thing is about what’s on the inside; the working of the Holy Spirit inside each of us who belong to Him.  As I grow, I become more like Him.  A I give more of myself to Him, I grant Him more opportunity to mature me into His image.

Does this take away the “tough days?” Sadly, no.  At least it didn’t for Paul.  Instead, it did something amazing in and through him.  He was still in prison after he got through this tough day, but he saw something amazing.  Instead of begging to get out, he realized his prison term was emboldening others to preach Jesus (Philippians 1:12-14).  His prison experience became their powerful motivation.

My tough day can be the tool God uses to empower someone else.  Your tough season may enable you to display to others how to endure the weeping of the night, knowing joy is coming in the morning.  Keep your head up my friend, God is still in the business of pulling His children through tough days!