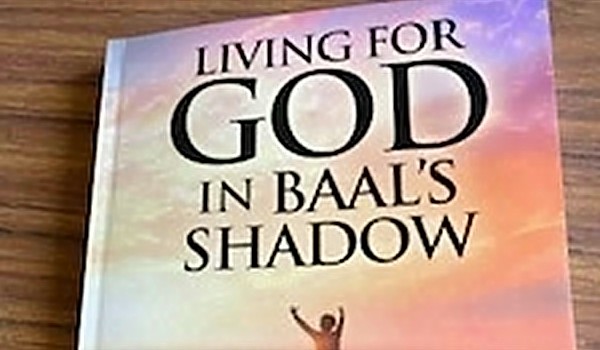 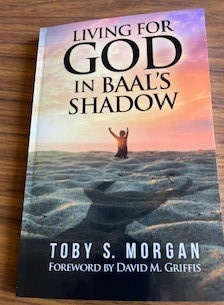 One of the issues we must put to rest if we are going to Serve God In Baal’s Shadow involves getting over the idea everything must be precisely as we think necessary in order to effectively serve Jesus.  The hero of the story related in 2 Kings 4: 42-44 (I have assigned him the name Earl) lived in a town aptly named “Baal Is Three Times Lord.”  Everything associated with Baal was prominent in his city.  The sacrifice of children was rampant.  The sexual perversion associated with the Temple Cults of Baal was open and accessible to any and all.  The dishonesty and shameless oppression of the needy was lauded as good business practice.  The shadow of Baal was cast across Earl’s hometown to the point it covered every square inch in darkness.

Except for one tiny gathering.  Earl and his family found a way to serve God right under the nose of Three Times Baal Is Lord.  Smack in the middle of demon inspired idolatry, Earl made up his mind to serve God even if everyone else turned away and served the devil.  If Earl could do it, so can we!

Earl was stuck.  Stuck in a culture which had abandoned the pursuit of godliness and removed from biblical moorings for stability.  Stuck with religious leaders who had long since abandoned any pursuit of holiness or fear of God.  Stuck with civic leaders consumed with nothing more than an intense passion to remain in power. Stuck in a nation speeding toward a rendezvous with judgement.  Yet, somehow, Earl found a way to serve God in the shadow of Baal’s deceptive power.

I think some of us are at a place we need to discover some of Earl’s determination because things are not like we want them to be.  Some of us need to rediscover the truth that the church does not have to have power and influence in government to survive.  While I am thankful for our religious freedoms in America, I want to assure you if those are limited, or even taken away, His church will not only survive, but it will also flourish.  Let’s do all we can to ensure the continuation of our unique religious freedoms in America but get over the idea because some men and women seated in a building decide we can no longer openly share the gospel the church will cease to exist.  Earl found a way to serve God when it was not popular, so will we!

I think many among us are at a place we need to rediscover the truth that the church is not dependent upon a smattering of social media outlets in order to declare the powerful truth of the full gospel of Christ.  We have probably become too comfortable with faceless, nameless, no-risk gospel proclamations.  We have gotten away from the Acts means of spreading the good news.  They went “house to house”(Acts 2:46).  Use social media platforms as long as possible to preach Christ.  When we can no longer employ those means, the biblical model is still available!

A large portion of us are at a place we need to come to grips with the fact we don’t have to have all our “bells and whistles” to gather and worship our Master.  Sure, it’s nice to have the cutting-edge lights and sound.  I love to gather with finely tuned worship leaders as much as the next guy.  I have discovered, however, the church flourishes in nations today where men must hide in caves and holes in the ground so the can pray out loud.  The time may well come when I realize I don’t have to have all the “stuff” to worship I consider so necessary.  Earl didn’t have any of it and he found a way to serve God in the dark shadows of Baal.