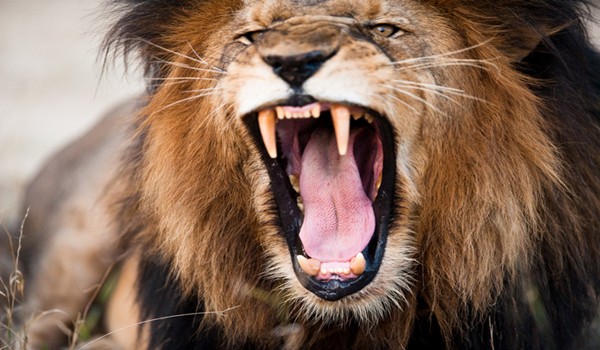 Stolen!  Robbed!  Cheated!  Yes, many people feel that way.  Millions feel as if they have endured the illegal theft of something important and they are angry.  My task is not to comment on the validity of that issue, nor the feelings being experienced by believers during this season.  That which I want to focus upon is how we respond to such feelings.  For, you see, those enduring this frustrating season of life are not the first to encounter such feelings.

Long ago, a man named Esau went through the same emotions.  His brother, Jacob, whose name, incidentally, means “swindler,” had endured the theft of his birthright and the ancestral blessing of his father. To make matters worse, Esau personally witnessed the fact that his father loved and blessed the cheater and was happy when Jacob left and sought a wife from his family (Genesis 28:6-7).  Faced with the loss of all he considered rightfully his, Esau now had to deal with the idea that those around him were not only going to not punish the cheater, but they were also happy with his choices!  It had to be a tough season for Esau.

There is nothing easy about the season into which the true believer is entering.  That cannot be changed.  What lies before us are choices, decisions, much like those which had to be made by Esau.  Sadly, he reacted poorly to the course of events.  You and I need to take heed that we do not select the same road.

Genesis 28:9
9So Esau went to Ishmael and took Mahalath the daughter of Ishmael, Abraham’s son, the sister of Nebajoth, to be his wife in addition to the wives he had.

Esau chose to identify with Ishmael.  Yes, he was the son of Abraham, but he had already been rejected by Jehovah.  Esau made a willing choice to get close to the plan of God, but not to fully embrace the will of the Father.

You and I, along with all who call themselves believers, stand at a similar crossroad.  We must choose whether we are going to fully embrace God’s direction for our lives or are we going to chase after Ishmael, one who knows the stuff of God but has been rejected?  Are we going to be a church which embraces the full Word of God and surrender our days to Him or are we going to succumb to frustrations of the flesh and become one that has a form of godliness but denies His power?  If we are not careful, we can allow our anger to cause us to  chase after Esau and become known as those who oppose all God desires.  Check them out.  That’s what Ishmael was known for.  They sold Joseph into slavery (Genesis 37:25).  They are among those listed who wish to wipe the name of Israel from the earth (Psalm 83:6).  It is possible to be around the stuff of God and not know the God of the stuff.  We know that.  We cannot afford to become those who embrace such failure.

We can set aside wounded feelings and ruffled feathers and rush into the presence of God and have a fresh Bethel encounter.  We can witness the glory and blessing of God through trying times and come forth as a Prince of God.  It all hinges on our choices.  May the grace of God help us make the right decision!